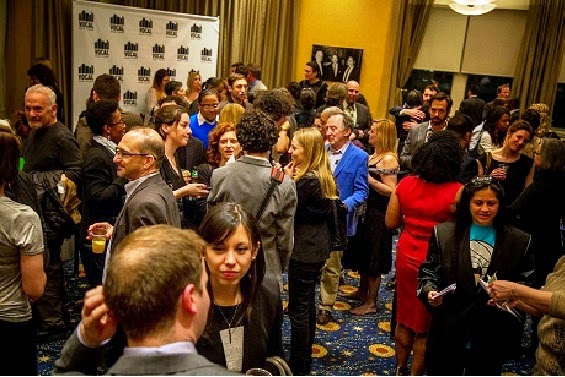 "Is the War on Drugs Over?" New York panel discussion.

Noble attempt to tease out role of dose supervision in OTP.